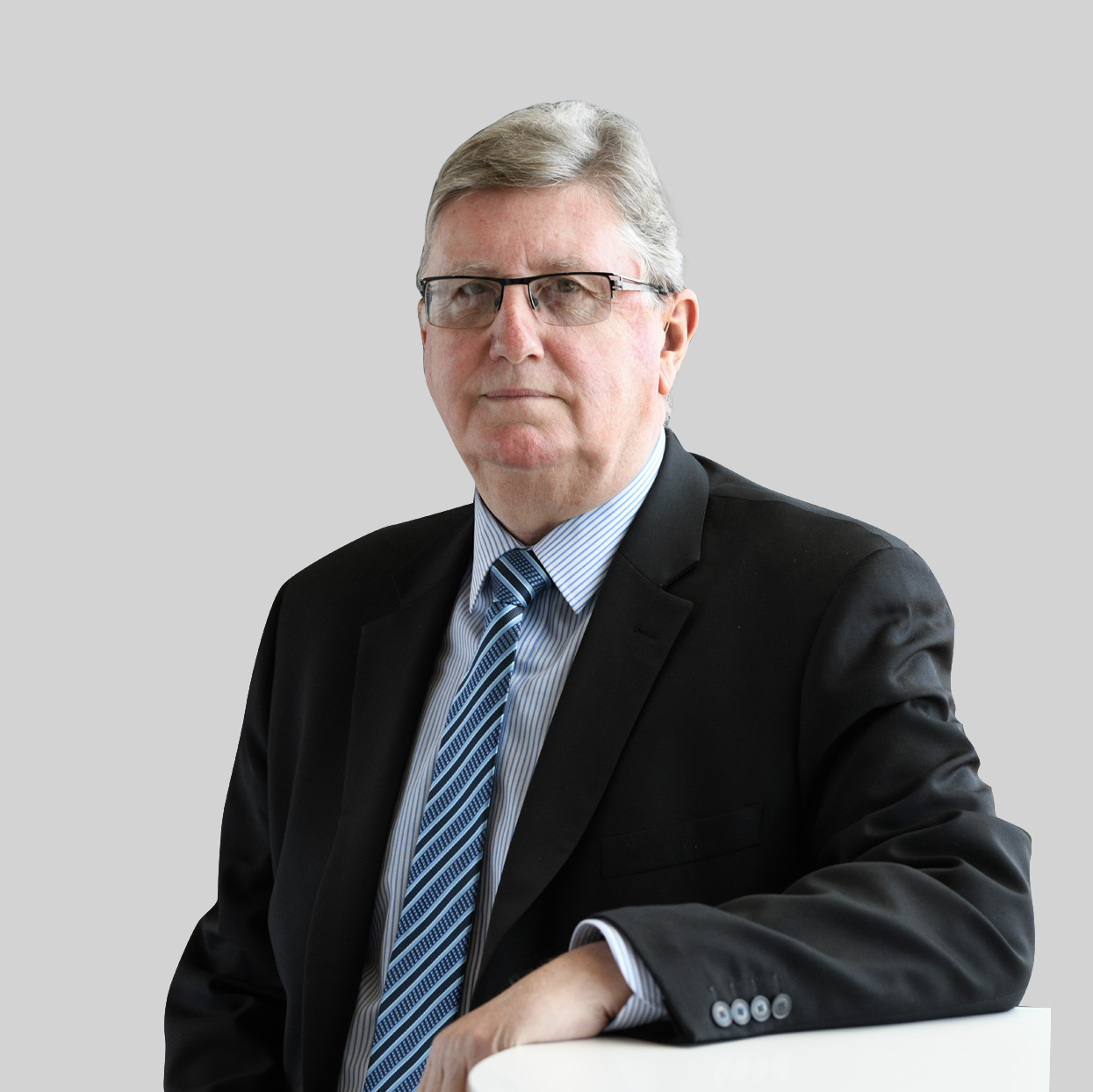 Wayne McMaster is a partner of the firm Minter Ellison Lawyers in the Melbourne office. An intellectual property practitioner for over 30 years. He specialises in intellectual property, regulatory and technology law, with particular emphasis on life sciences. His practice also includes dispute resolution relating to patents, trademarks and regulatory matters.

Wayne has conducted a number of the leading Australian IP litigation cases over the past 20 years, including the first court cases dealing specifically with patentability of medical methods and business methods. He drafts and negotiates commercial technology agreements for the pharmaceutical and biotechnology industries, including agreements for universities and institutes. He also advises on compliance requirements relating to therapeutic goods.

His practice includes the traditional patent attorney skills of drafting and prosecution of patent applications in a range of technologies, as well as managing international IP portfolios of Australian companies. He has been used as a patent / licensing expert in a number of court cases both in Australia and the US.  Wayne is a member of the commercialisation and research advisory committees of a number of institutes.